To aid Castle Lite in an exciting method of revealing their #CastleLiteUnlocks international artist, in order to promote the event and generate an atmosphere of excitement and social media coverage to the massive event. 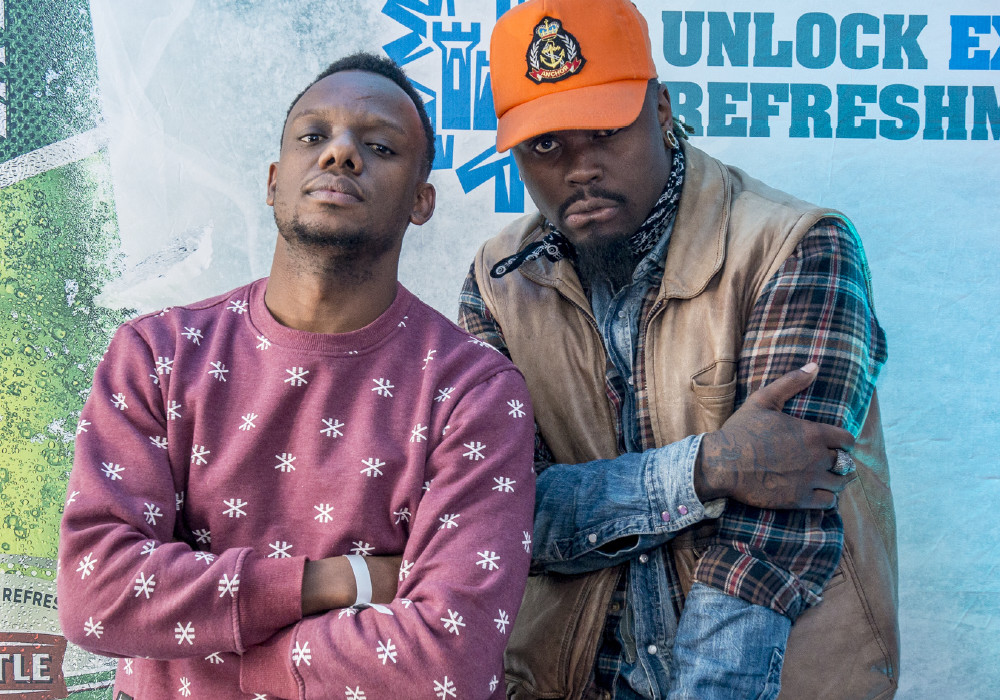 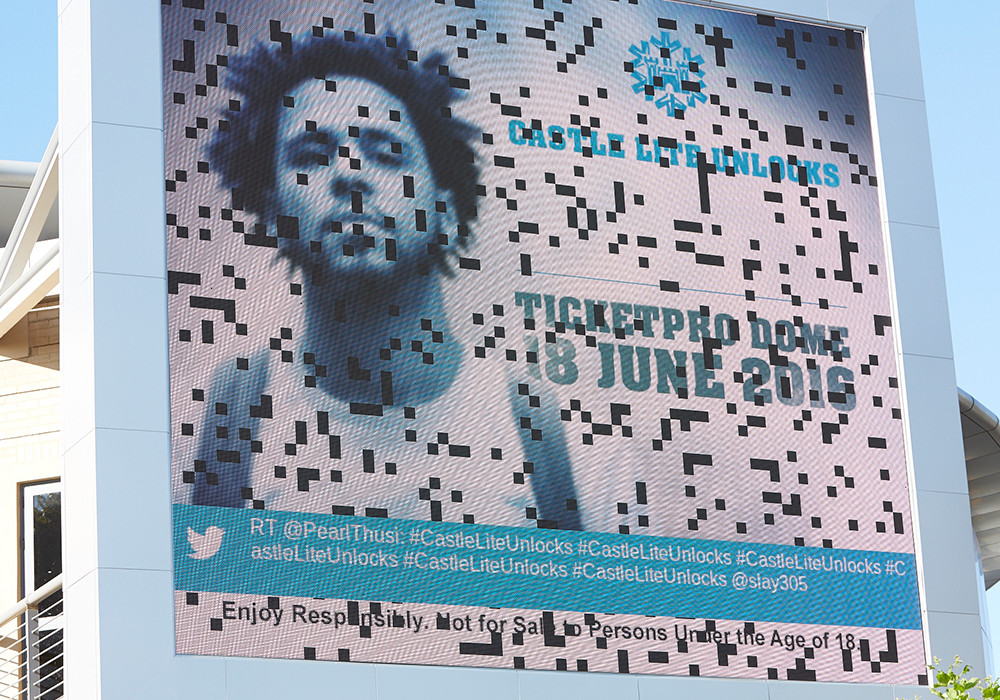 We conceptualized the first EVER interactive digital billboard alongside Twitter SA. The billboard was showcased on Grayston Drive in Sandton, where Castle Lite was able to unveil the big reveal Pixel by Pixel across this massive outdoor space. Supported by a radio campaign as well as advocacy strategy, this never before seen billboard generated attention around its location and set social media on fire. The reveal was trending for two days solid, generating R11 003 373.17 in PR, ROI of 152:1. Tickets sold out within the day of release. 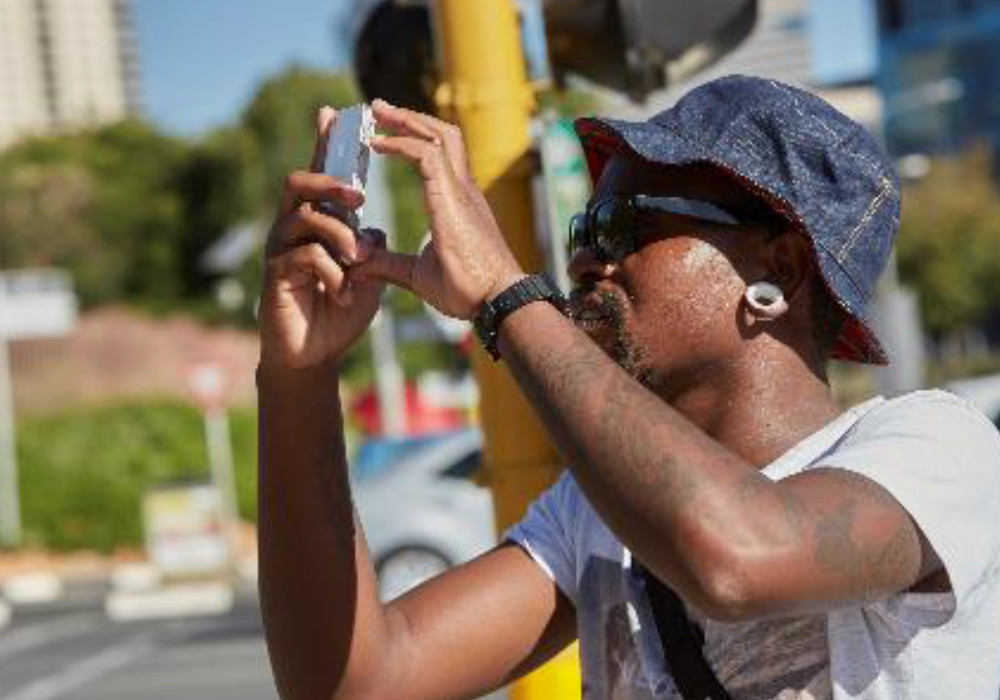 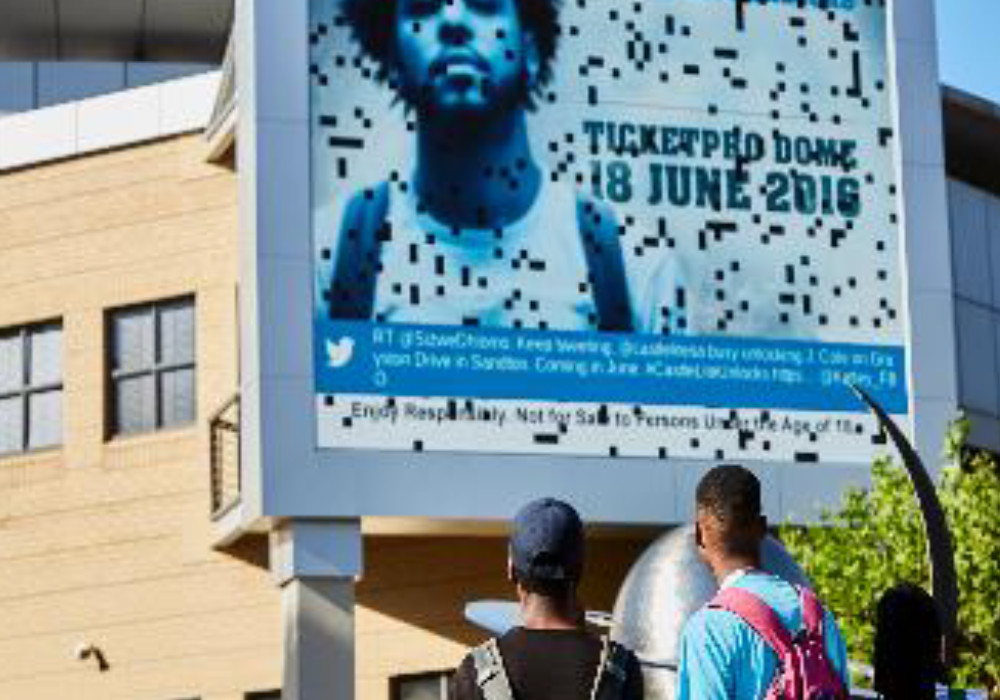 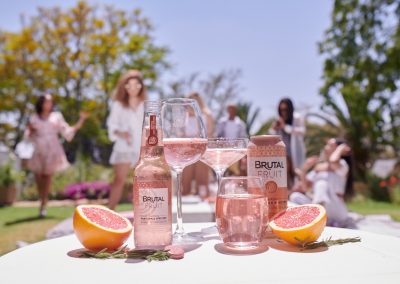 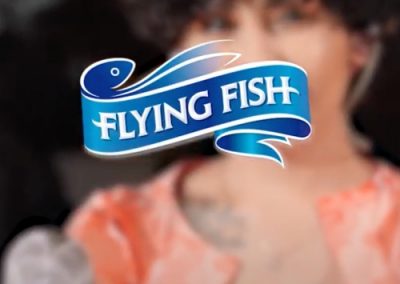 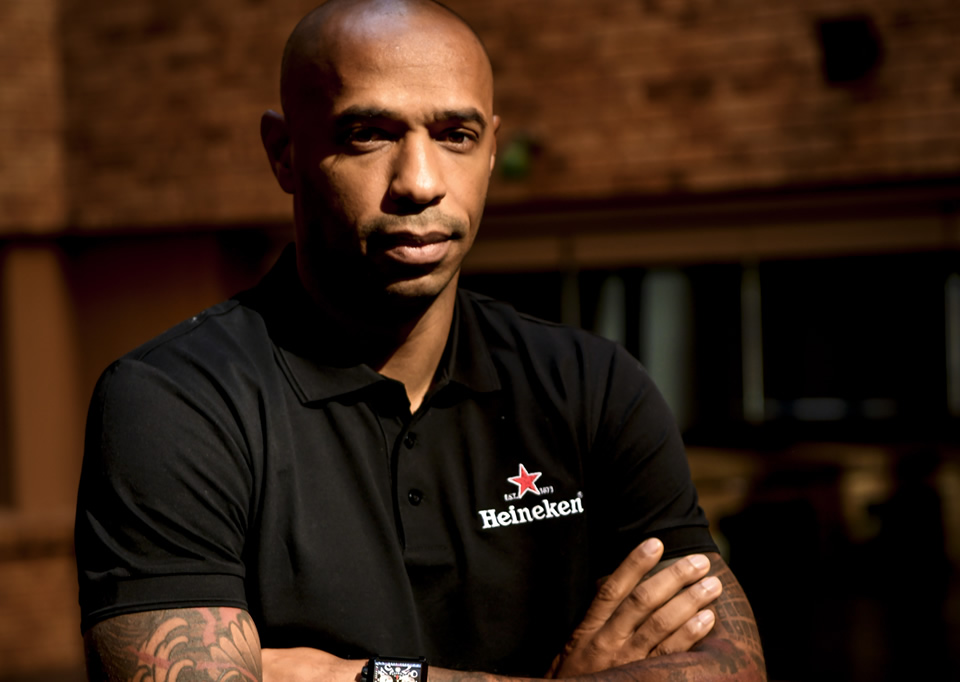 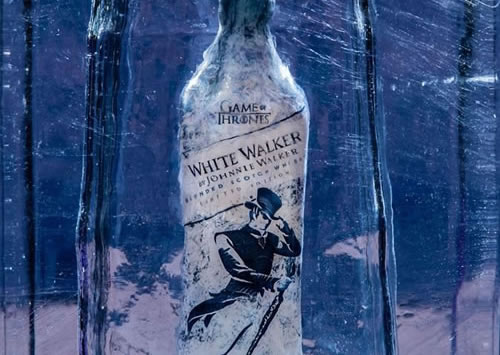 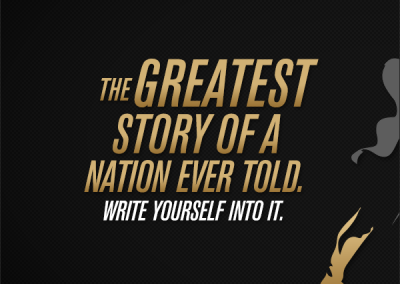 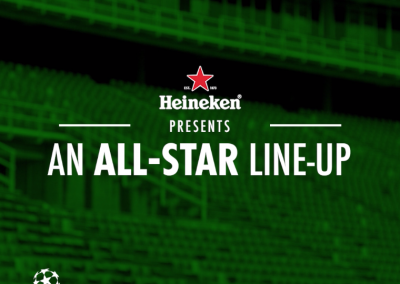 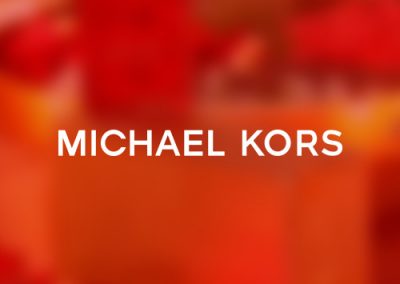 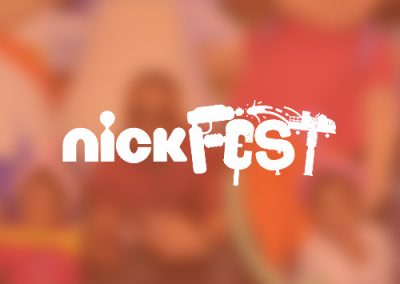 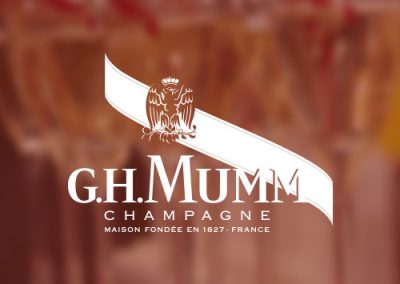